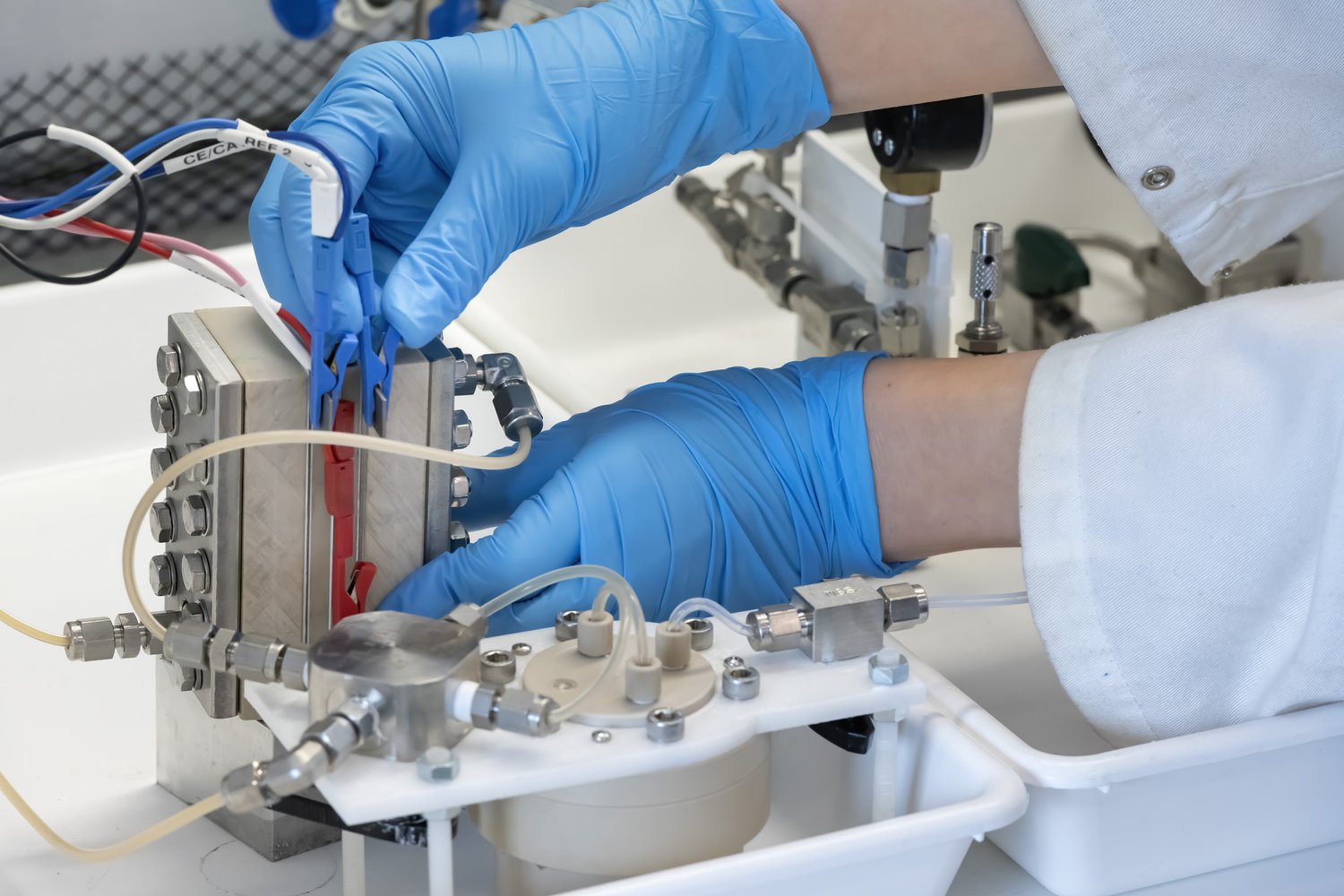 Jupiter Ionics Pty Ltd welcomes the publication in Nature of recent findings made by our co-founders, Prof Doug MacFarlane and Dr Alexandr Simonov and their team. The paper reports ammonia production in an electrochemical reactor at almost 100% current to ammonia efficiency, technology which is a key input to Jupiter’s scale-up efforts. 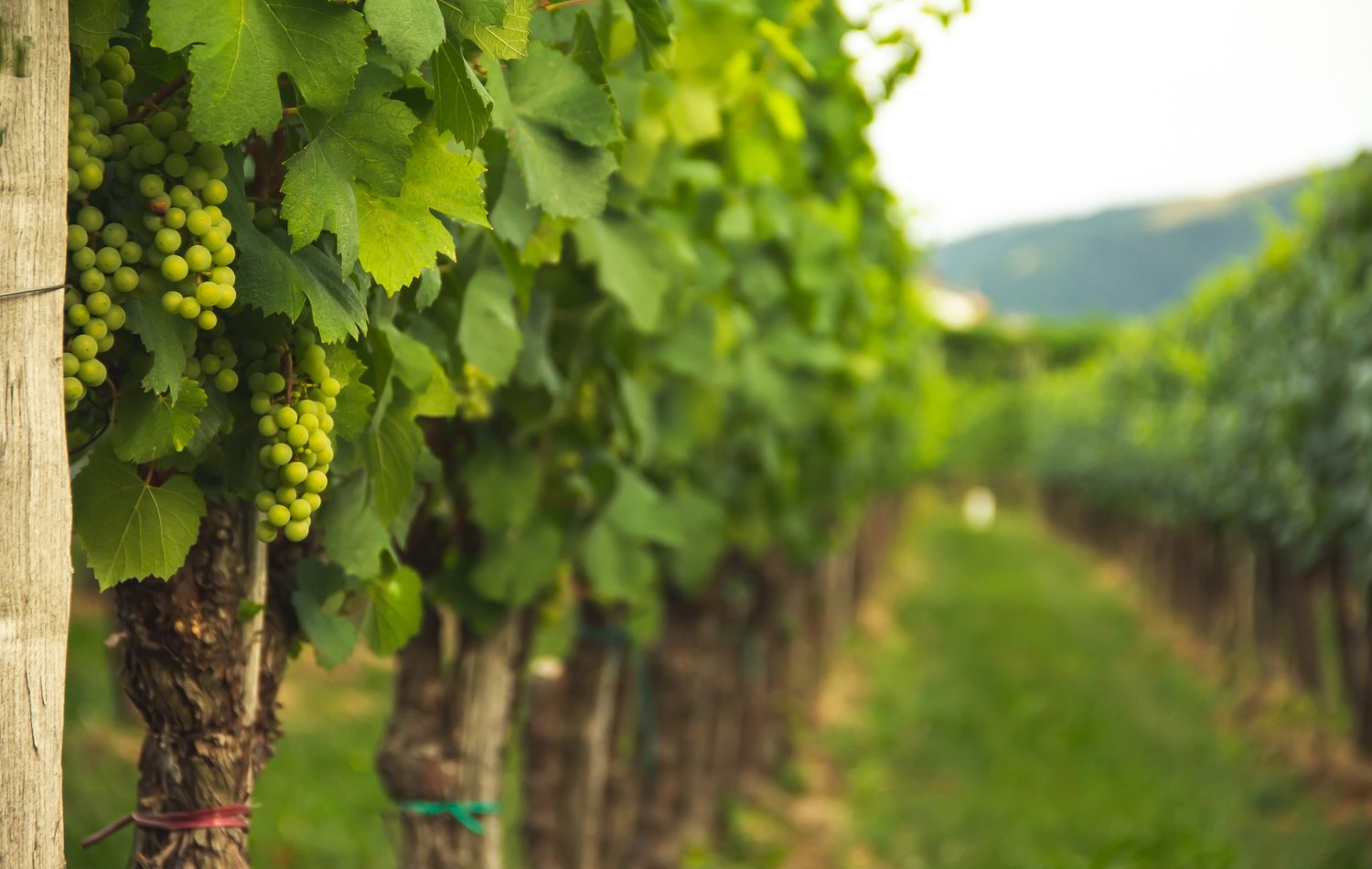 Jupiter Ionics Pty Ltd welcomes the Australian Government’s announcement that it has been awarded a grant of $A2.65m to develop its modular green ammonia manufacturing technology. The aim of the project is to deploy pilot-scale units on-farm that manufacture green ammonia and ammonia-based fertilisers powered by renewable energy. The project will see Jupiter Ionics lead […] 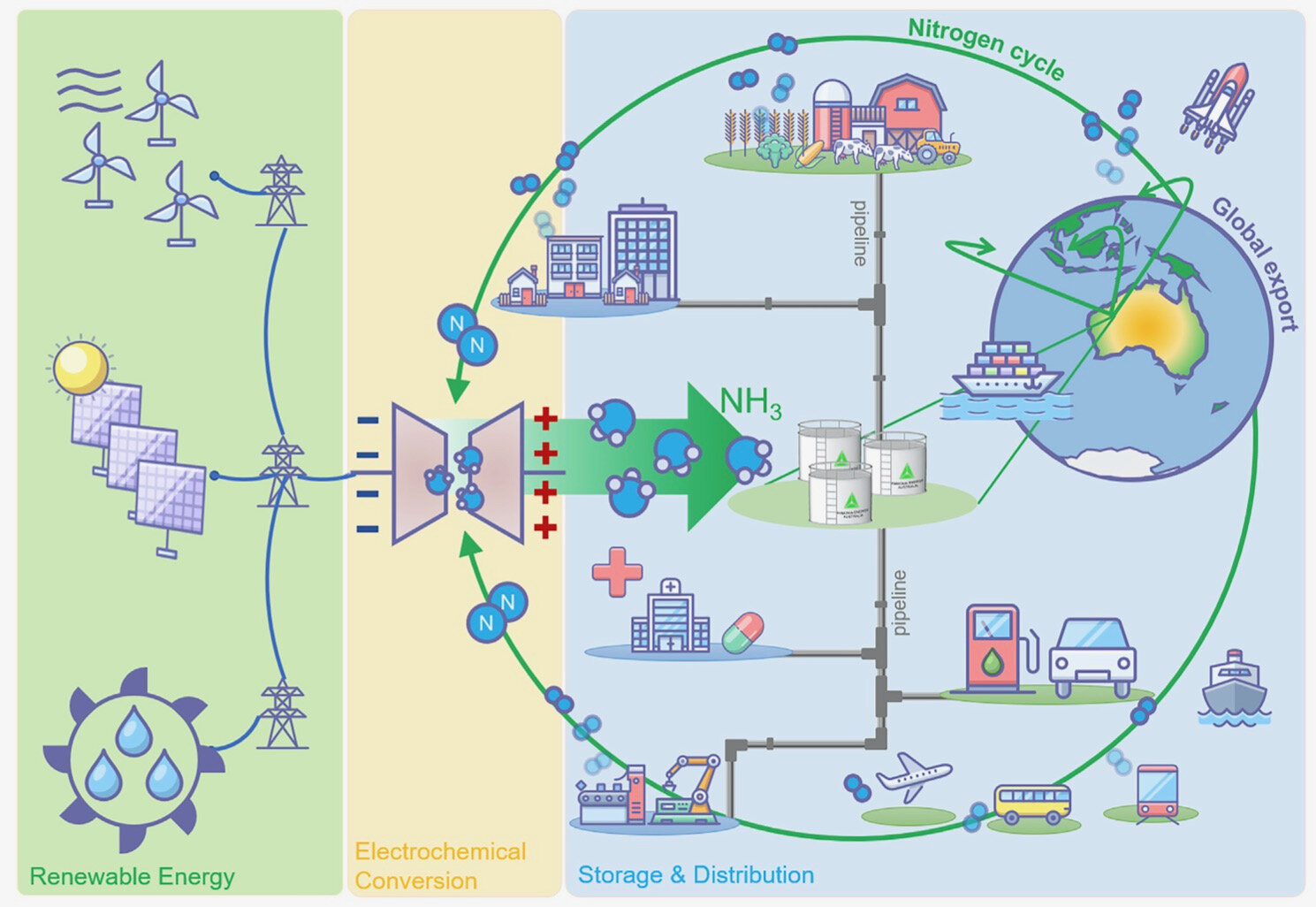 Jupiter Ionics Pty Ltd announced today that it has closed a seed round of financing of $A2.5m to support the development of its world-leading electrochemical technology for the modular production of Green Ammonia. Ammonia is an essential ingredient in the global food system through its role in fertiliser production, but current technology typically generates around […] 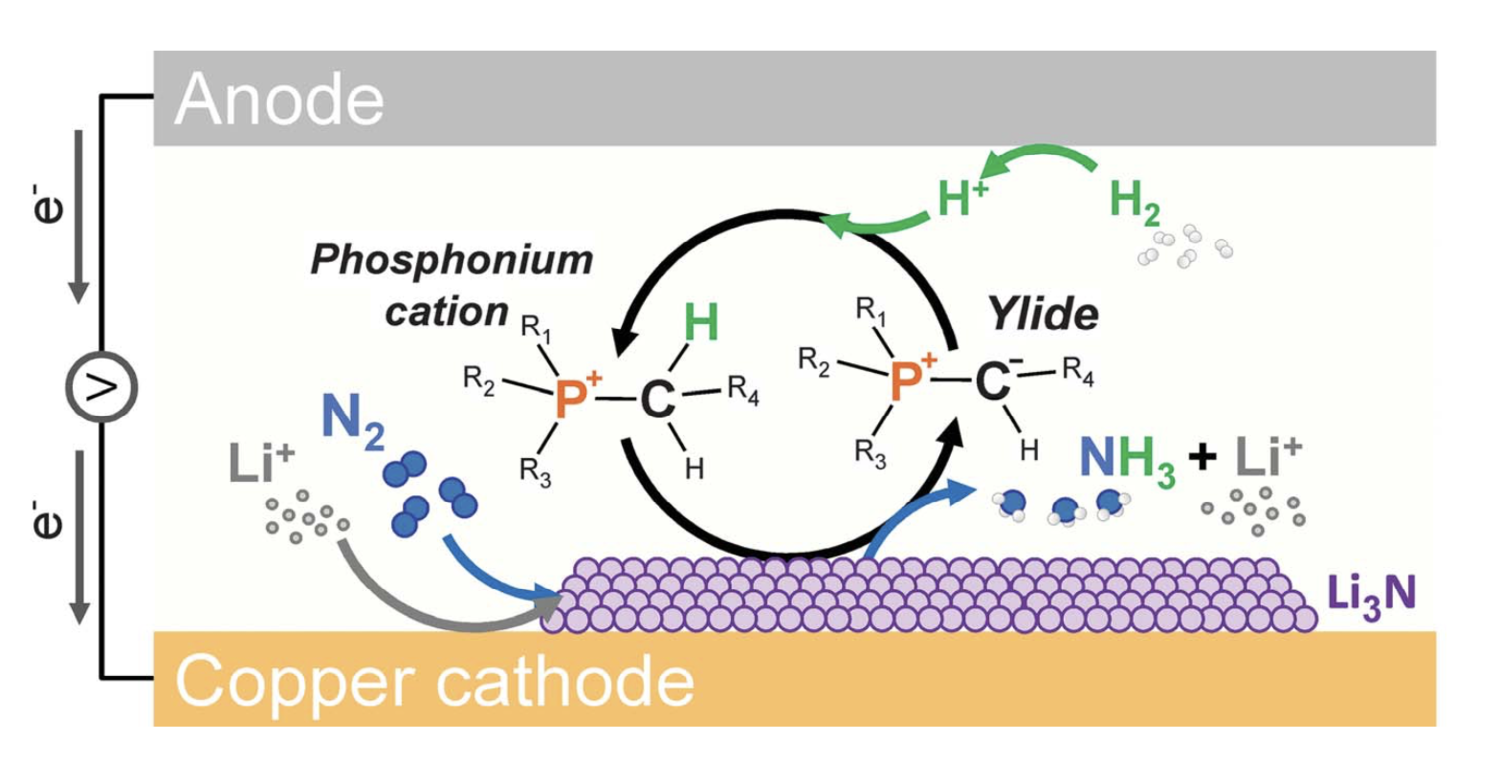 The MacFarlane-Simonov research group at Monash University today published their latest research in the prestigious international journal Science. The team have discovered a process based on phosphonium salts that has shown exceptional productivity in electrochemical ammonia production.