The global ammonia market is predicted to be worth more than USD$150 billion by 2025.

Our green ammonia will help to secure food supply chains, promote sustainable agriculture and transport, and enable the export of renewable energy. 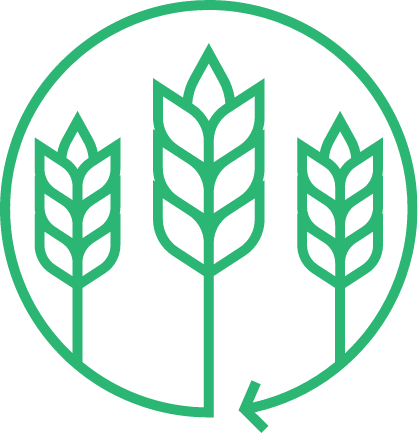 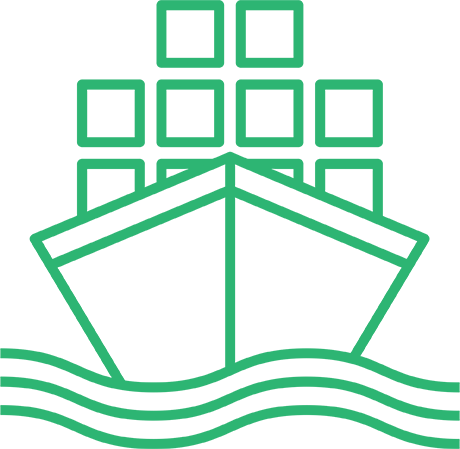 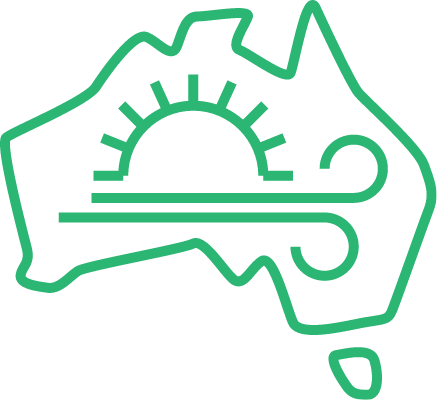 Globally, around 200 million tonnes of ammonia are produced annually. This is mostly used for the AU$70B fertiliser market, as a source of nitrogen, a vital plant nutrient.

Our flexible, modular technology can manufacture ammonia for a single farm or at regional scale, securing local supply and further reducing carbon emissions by eliminating transport.

Green ammonia can be used as a clean-burning fuel that could replace heavy fuel oil to decarbonise international shipping.

Green ammonia is also a rich source of truly green hydrogen that can power the fuel cells of electric vehicles, replacing fossil fuel combustion engines. Hydrogen (H2) can be readily extracted from ammonia (NH3), releasing nitrogen (N2), a non-greenhouse gas and the main constituent of air.

Using renewable energy to manufacture green ammonia, we can convert Australia’s plentiful supplies of solar and wind power into a valuable export commodity. Our technology is well-adapted to variable and intermittent power supplies like solar and wind.

Global infrastructure for ammonia transport and storage is already in place, due to its use in agriculture.

Ammonia has almost twice the energy density of hydrogen, is much less flammable, and can be stored at a much higher temperature, making distribution safer, easier and cheaper.

Australia can seize the opportunity to ship green ammonia to countries that cannot meet their energy needs from renewables alone.

Our founders have laid out their vision for a future economy powered by Green Ammonia, and the opportunities and challenges in bringing it to fruition, in an article entitled:
“A Roadmap to the Ammonia Economy”.